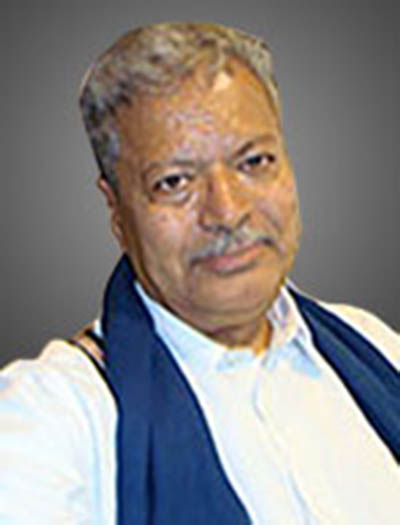 The CEO of Bliss Grand Hotels & Resorts, Madan Misra brings a lot of experience and skills to the Bliss Group. He has worked with internationally acclaimed Hotel and Resort Groups across Singapore, Malaysia, India, Iraq, Saudi Arabia, Egypt and USA. He has been involved in various projects with the Oberoi Hotels, Hotel LeelaVenture Limited (India), Aseania Resort (Malaysia), Pacific Hotels International (Singapore) to name a few.

Madan is a graduate in Hotel and Restaurant Management from City College of San Francisco, USA and holds a degree in Hotel Operation and Administration from Board of Education in New York. His journey began in 1961 as a management trainee in various hotels at Boston. Since then he has travelled across countries and successfully completed several projects.